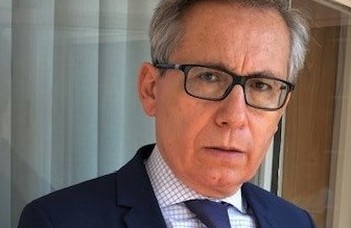 Pablo Riberi, professor from the National University of Córdoba (Argentina), holds a lecture entitled ‘Latin-America constitutional hazards revisited’, upon the invitation of the Department of Constitutional Law.  In his lecture, he will give a general overview of the Latin American constitutional history, with special emphasize on Argentina.