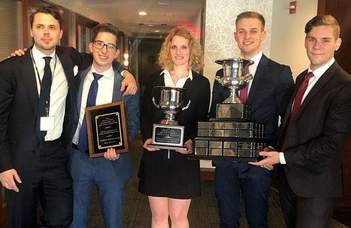 On 6 April 2019, at 2 pm local time, the Hungarian team of ELTE University Faculty of Law students have won the first prize on the 2019 Philip C. Jessup International Law Moot Court Competition ahead of the American Columbia University’s team.

– announced on their website the organizers, the International Law Students Association (ISLA). 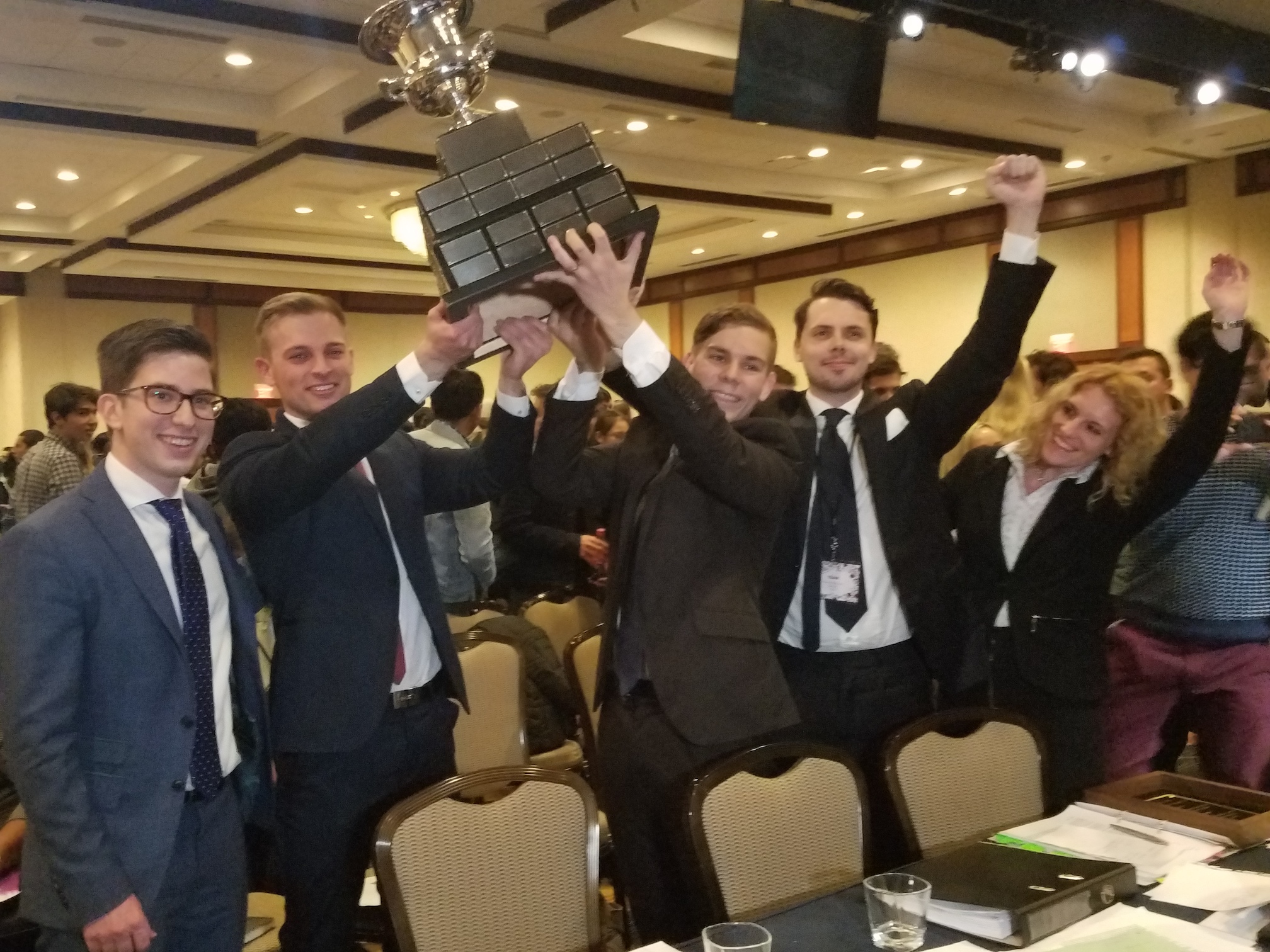 After last year’s success, ELTE Faculty of Law’s moot court team has participated this year 6 April 2019 in the finals of the competition and has faced Columbia University’s team. The competition is organized for 59 years and

this was the first time that a European, non-native team has fought for the final round of the cup.

Gábor Bazsó, Zolta Buda, Marcell Koncsik, Vanessa Szép were the members of the ELTE Jessup Team being selected from 680 teams of 120 countries, who took part in the finals of the International Law Moot Court Competition in Washington D.C. 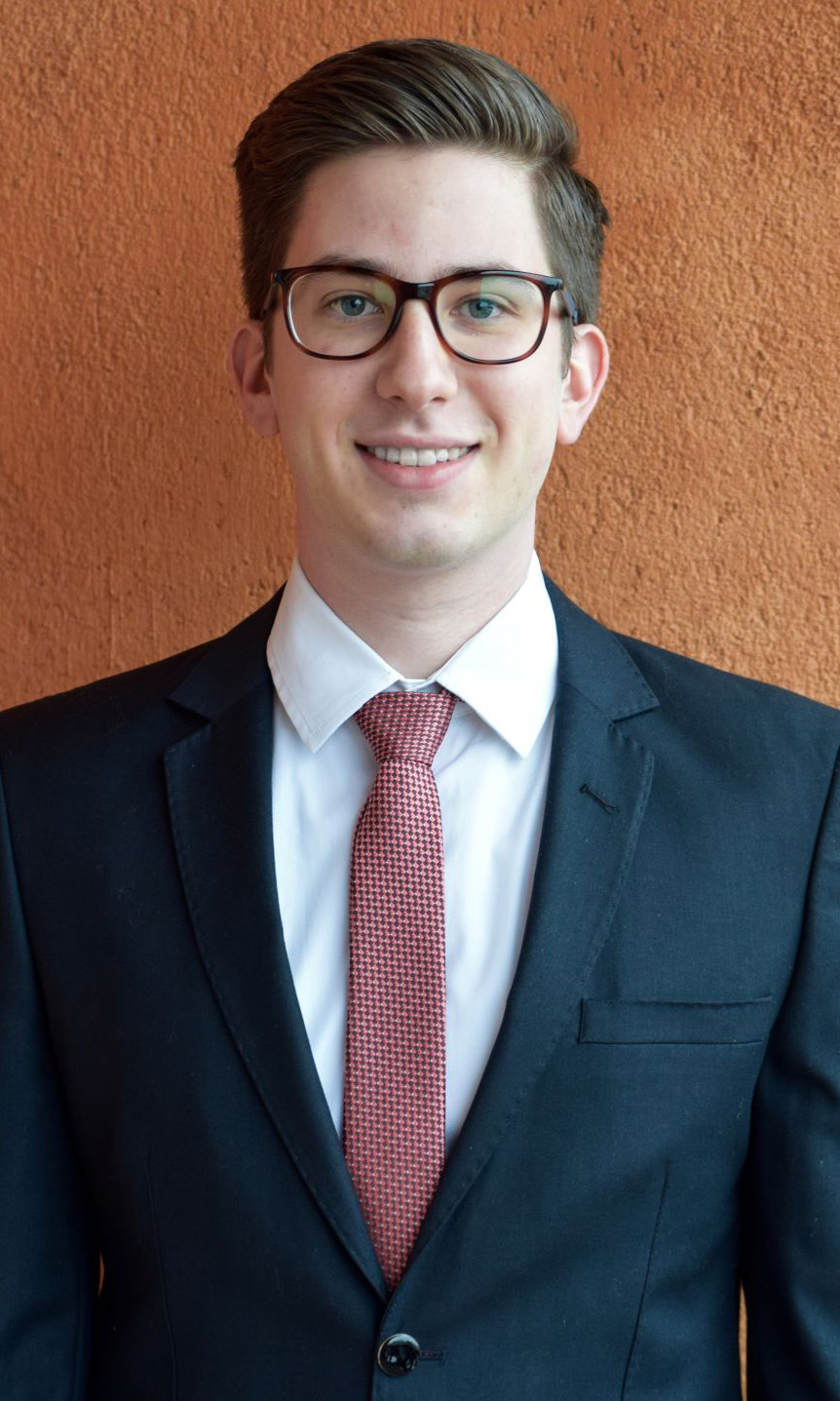 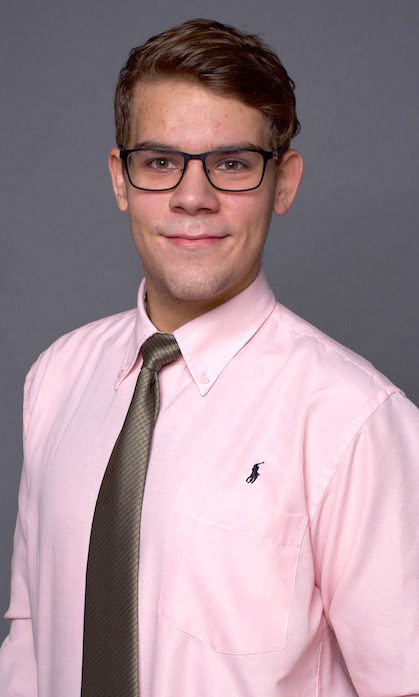 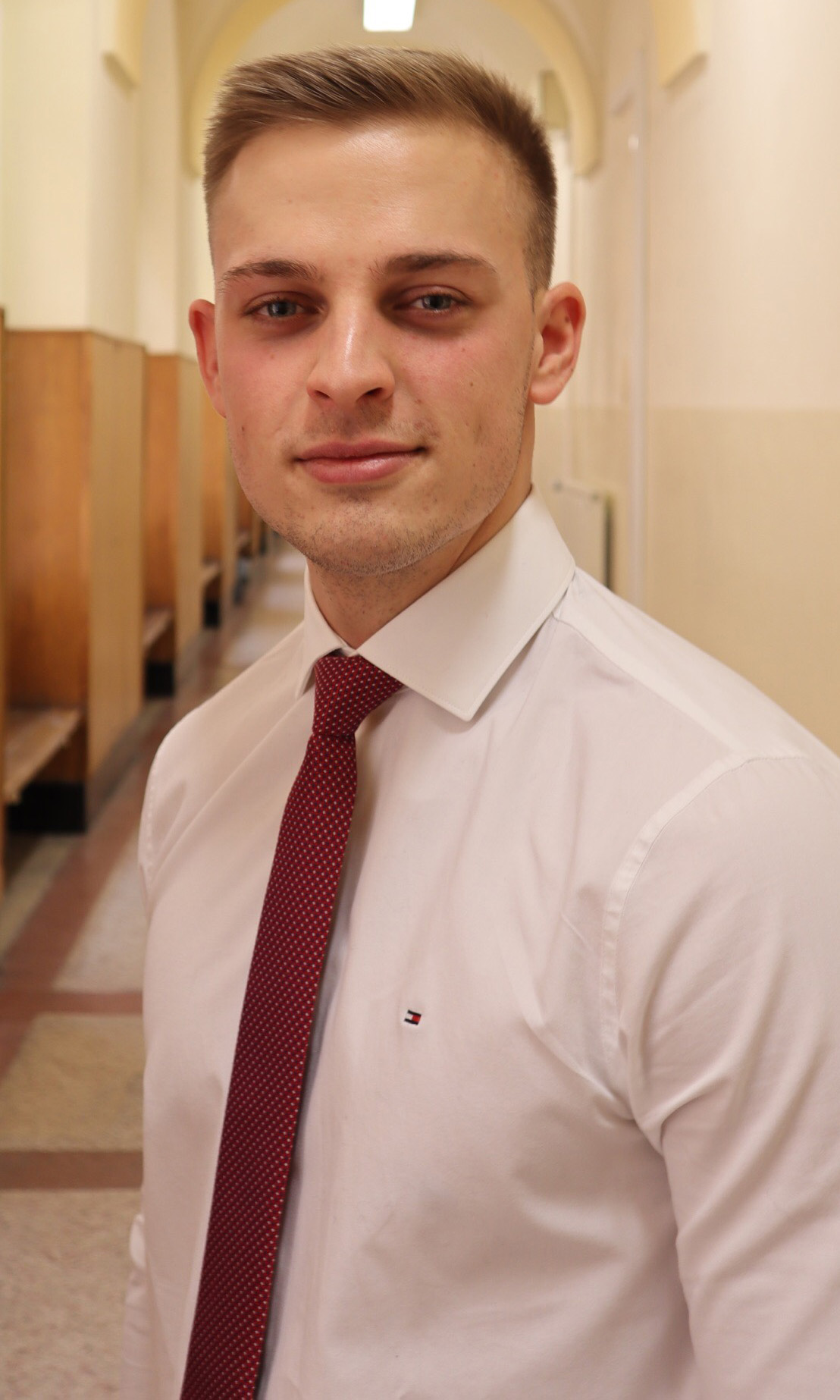 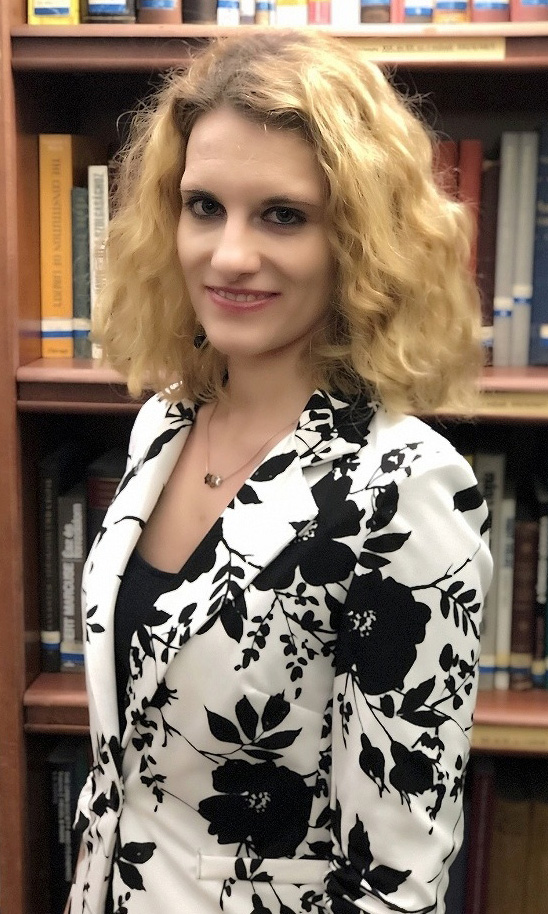 Philip C. Jessup Moot Court is the world’s oldest and most prestigious international championship, first organized by Harvard University’s Law Faculty. The competition has then become world-spread and more than 680 universities compete from all over the world with only the best 120 teams entering the international rounds organized in Washington. After last year’s outstanding achievements, ELTE team has fought with 7 other teams before getting to the final round of the World Cup.
Based on a 25-page-long legal case, teams prepare pleadings arguing both the applicant and respondent positions. Students write their 60–70-page memorials in English between September and mid-January. In the oral rounds, the parties – knowing each other’s written memorials – present their 45-minute oral pleadings before a panel of three judges in English. The pleadings typically turn into conversations or sometimes polite arguments with the judges, where, besides the full knowledge of the law, successful performance requires extraordinary rhetoric skills, fast reactions, as well as a high level of knowledge of legal culture. 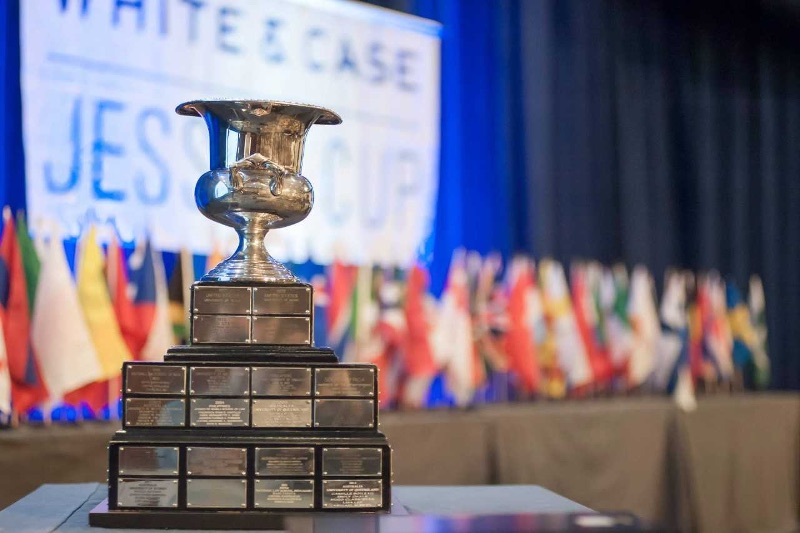 The Jessup teams of ELTE Faculty of Law have been prepared by dr. Katalin Sulyok and dr. Gábor Kajtár teachers of the Department of International Law and by dr. Dániel Pap Assistant Lawyer at the European Court of Human Rights at the Council of Europe. ELTE University is preparing teams for the Jessup competition for over 30 years and has achieved outstanding results in previous years. Last year the Team was awarded the best combined memorial first place at the Competition.